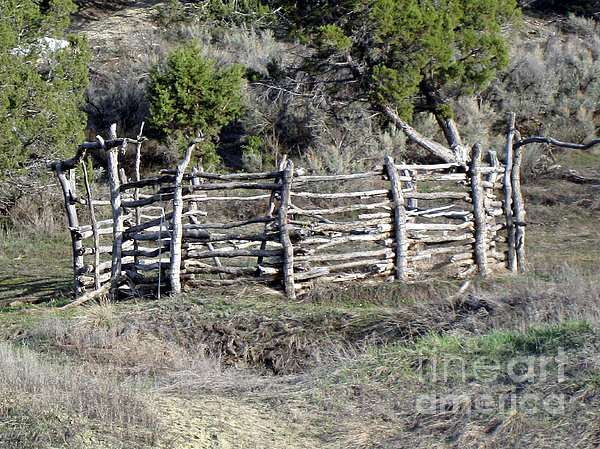 Recently I've discovered an interesting website from a guy called Marv Walker who calls his training style "Awareness Horsemanship" and uses a roundpen technique called "The Bonder" to build a natural herd dynamic between the human and the horse.  Somewhere on his site he makes a distinction between John Lyons' and Monty Roberts' roundpenning techniques which rang true to me: nearly all Natural Horsemanship proponents (with a few notable exceptions like Pat Parelli) use the roundpen almost as the basis of their training, but there are subtle distinctions between their goals and methods which aren't so apparent at first glance.

Now we don't have a roundpen at Equitec (my stable) but I've been thinking about trying to build one or using Starbuck's paddock as a makeshift roundpen by blocking off the corners with traffic cones.  So in this post I'd like to investigate a little what all the fuss is about the roundpen and what some of the different techniques are.

For those of you who are wondering, a roundpen is just that, a circular enclosure fenced off with whatever people have around: some folks (at least here in Spain) use mattress box springs held together end to end with duct tape and others use solid hardwood fencing, you can also make a temporary or portable roundpen with PVC pipes sunk in buckets of cement and electrical fencing tape or just rope.  They're usually about 60 feet in diameter although some are smaller and the footing should be somewhat soft, since going in a circle can be harder on a horse's joints than going straight.  It's meant to be a training tool and not a place to just ride or excercize your horse.

So what's all the fuss about?  Why is a roundpen better than longeing or working in an arena?  Basically the roundpen allows a human to step into a leadership role by provoking a "fight or flight" response in the horse (since horses view humans as predators initially they don't tend to choose fight but even if they do it's relatively easy to disuade them as long as you keep your distance and use a rope or whip as an extension of your arm).  Then by staying in the center of the roundpen but maintaining a constant position slightly behind the horse's driveline (around their withers) the horse realizes that they're not just running, that the human is "chasing" it and that it can't get away.

At this point the human generally shows the horse that she can make it move in any direction she wants by moving slightly into its space so it turns around and runs the other way, which is repeated several times.  This whole sequence causes the human to occupy a leadership role in the horse's mind, since only a horse further up in the herd hierarchy can make another horse move out of the way.  After a while and a little resistance, the horse will start looking for a way to stop running and look to the human to see what to do next.  At this point the techniques really start to differ.  However the general idea is the same: set up a situation where because of the size and shape of the enclosure the horse MUST do what you're asking it to do and use alpha horse-like movements to convince the horse that the human is higher up in the hierarchy.

So here are some horsemen who use a roundpen for training and their basic techniques:
If I ever get around to building that roundpen I'll be sure and try out the different techniques and see which I like most.  Here are some more articles about roundpen techniques:
Posted by Starbuck's Human at 10:19 AM